What is biodegradable plastic?

A Simple Definition Of What Biodegradable Means 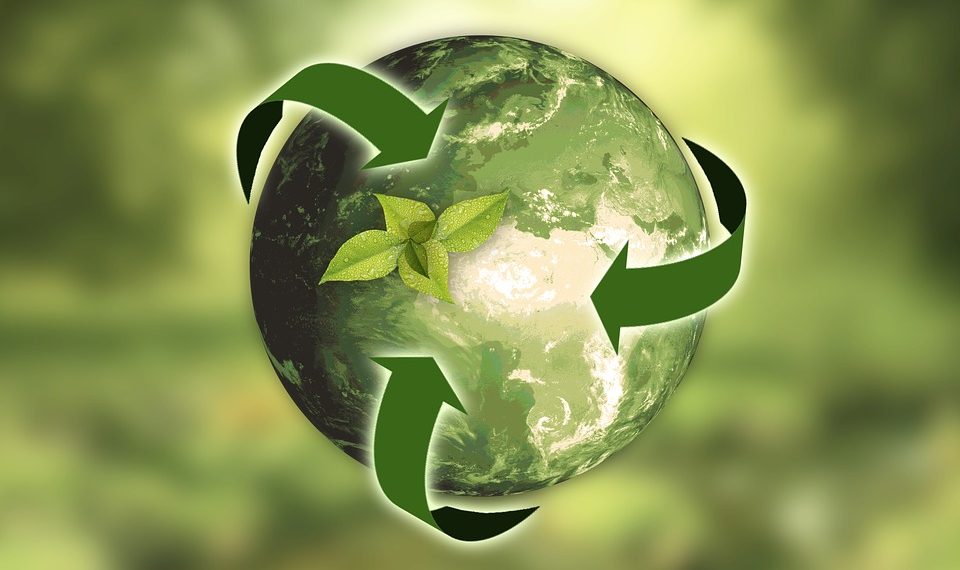 “Biodegradable” refers to the ability of things to get disintegrated (decomposed) by the action of micro-organisms such as bacteria or fungi biological (with or without oxygen) while getting assimilated into the natural environment. There’s no ecological harm during the process. We can either speak of biodegradable solids (also called compostable) or liquids that biodegrade into water.

The European Commission considers bio-waste to encompass biodegradable garden and park waste, food and kitchen waste from households, restaurants, caterers and retail premises, and comparable waste from food processing plants. It does not include forestry or agricultural residues, manure, sewage sludge, or other biodegradable waste such as natural textiles, paper or processed wood. It also excludes those by-products of food production that never become waste.

What Is Biodegradable Plastic? 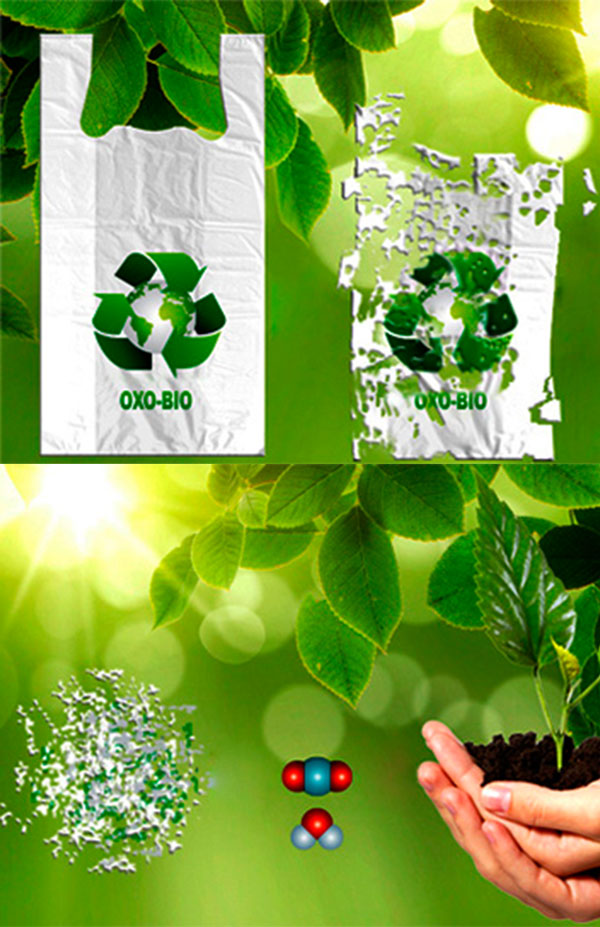 Biodegradable plastic is plastic that’s designed to break up when exposed to the presence of microorganisms, it is usually made from natural byproducts, and follows rigorously controlled conditions of temperature and humidity in industrial environments. Most biodegradable and compostable plastics are called bioplastic and they are generally made from plants (such as bamboo or sugarcane) rather than fossil fuels. For these bioplastics to be fairly and effectively biodegradable, their compostability needs to be confirmed according to international standards to make sure they can be handled in industrial composting plants.

One of the most recognized standards regarding biodegradability is the European EN 13432. According to NaturePlast’s literature review of standards on this subject, for something to be considered biodegradable it needs to: 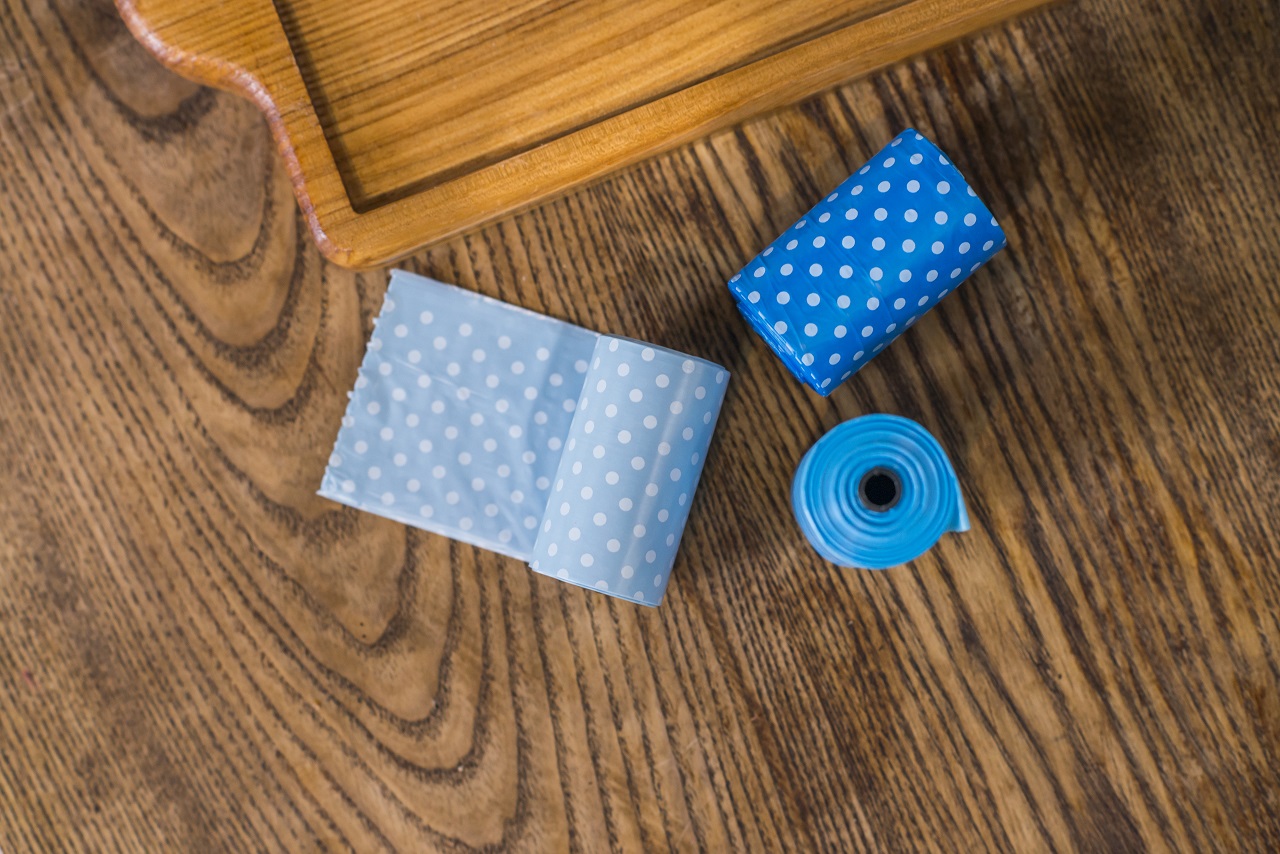