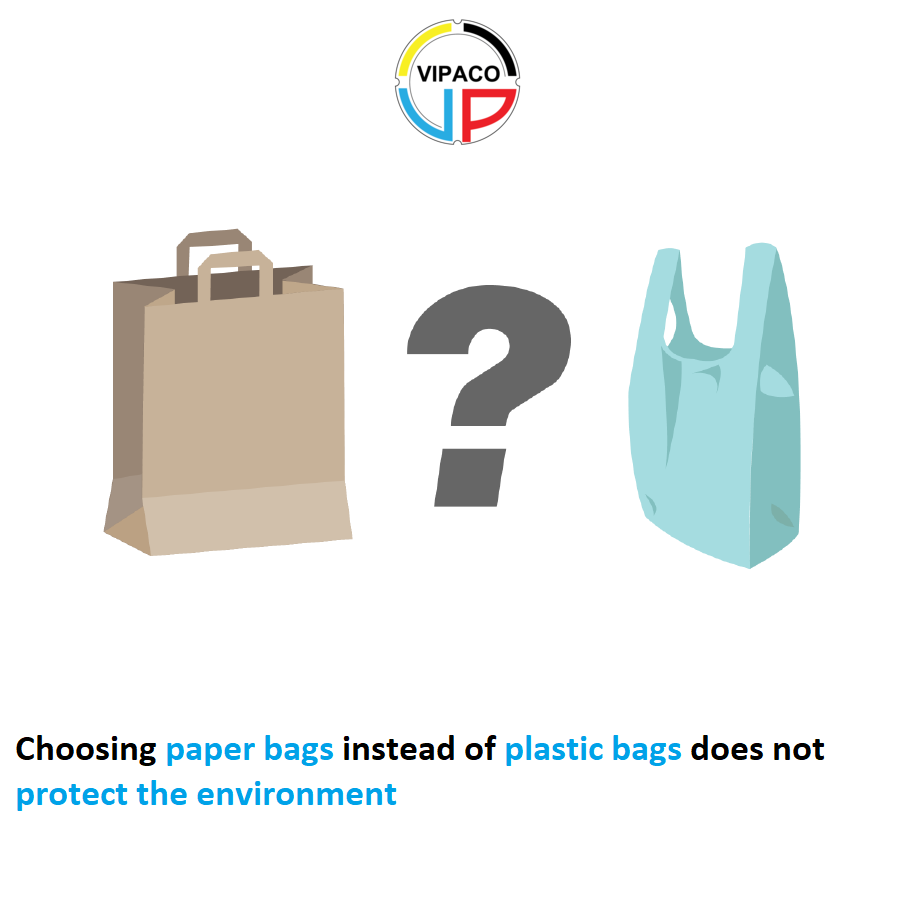 Nearly everyone knows the harmful effects of plastic bags now. They are difficult or even indestructible, clogging drains, increasing waste and, in many cases, accidentally killing wildlife when ingested. With this in mind, 240 US cities and counties have passed laws to ban or tax plastic bags since 2007.

However, NPR said that these barriers even make the environment more damaged.

Economist Rebecca Taylor at the University of Sydney and her team conducted the study, after California banned stores from using plastic bags in 2016. The team recognized people in the cities. The state uses less plastic bags. Specifically, the amount of plastic bags reduced by 20,000 tons per year.

However, a problem arises that although the number of plastic bags used by the shops has decreased, people still have the need to use them for garbage or many other purposes. Instead of being able to reuse plastic bags as before, Californians then have to spend money to buy garbage bags (made of plastic) to use. As a result, small plastic bag sales increased 120% following the ban.

Ms. Taylor noted that garbage bags are thicker and more plastic than the plastic bags used in supermarkets or shops.

“So about 30% of plastic bags removed by the ban still come back in an even thicker form, which is trash bags,” the economist explained.
Also according to Ms. Taylor, in cities banned the use of plastic bags, the amount of paper bags also skyrocketed. This also causes paper waste to increase by an estimated 40,000 tons per year.

Although easily biodegradable, making paper bags requires a lot of wood, water, chemicals, fuel, and the operation of heavy machinery. Along with the increase in the number of plastic garbage bags, the trend to increase the use of paper bags can even increase the greenhouse effect, Ms. Taylor stressed. 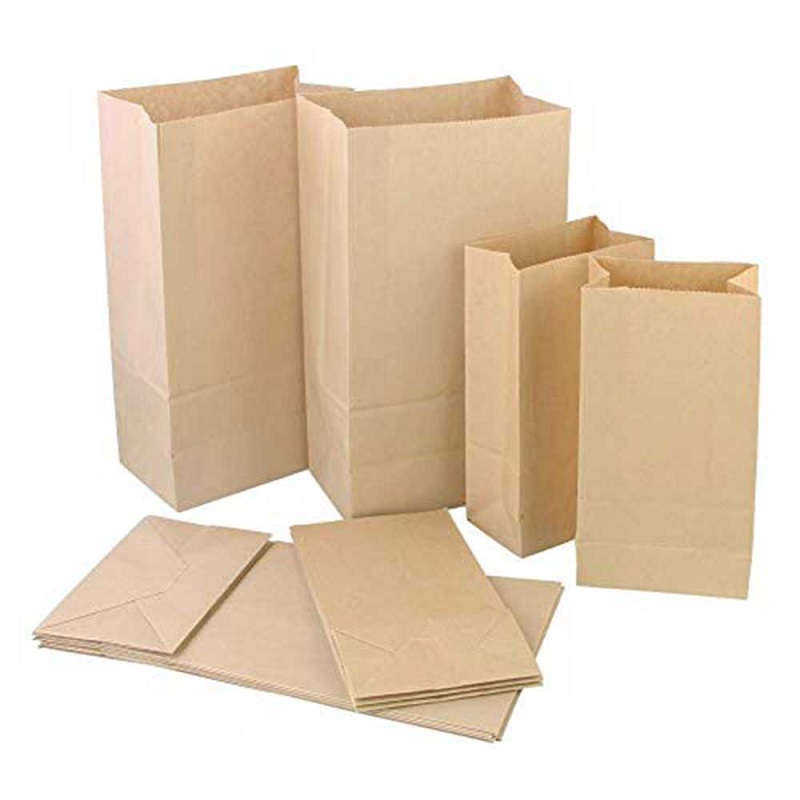 In addition, NPR argues that the use of a replacement cloth bag is not necessarily good either.

A 2011 UK government study found that instead of using a plastic bag for a single purchase, a person had to reuse a cloth bag 131 times in order to be effective in improving the environment.

The Danish government also recently published a study, showing that the use of cloth bags is worse when it comes to environmental impacts such as greenhouse effects, wastewater and air pollution.

Therefore, according to this study, the most eco-friendly job is to reuse plastic bags received from the supermarket as many times as possible. Reusable bags should be made from polyester or polypropylene.

On the policy side, the economist Taylor argues that it would be more reasonable to charge a fee for the use of a plastic bag than a outright ban. According to her, this fee can help encourage people to reuse plastic bags many times.