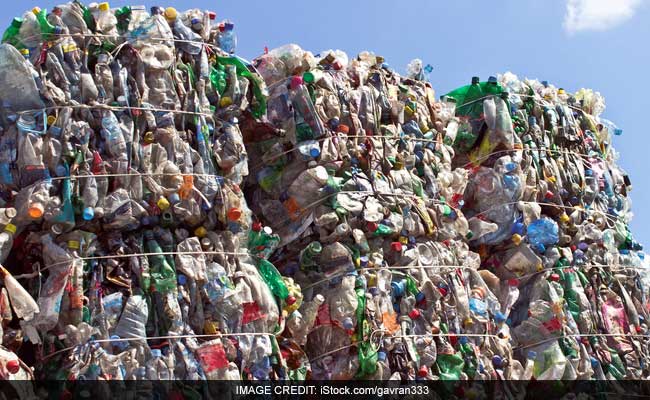 500-metre long road stretch made from plastic waste will soon come up in Uttar Pradesh’s Noida as a pilot project, officials said on Friday. The 12-metre wide road stretch is proposed to come up in Sector 129, parallel to the Noida-Greater Noida Expressway and the project is expected to be completed by Mahatma Gandhi’s birth anniversary on October 2, the officials said. 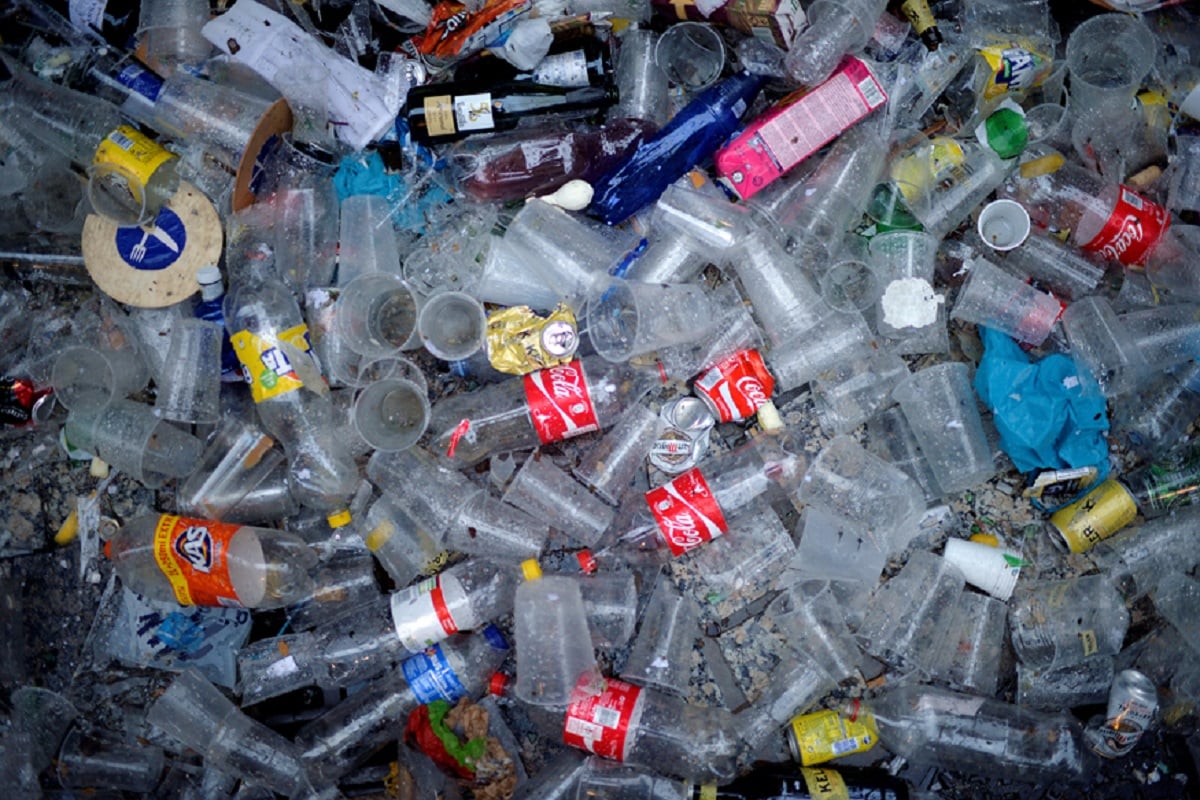 A memorandum of agreement for this was signed on Friday between the Noida Authority and Bharat Petroleum Corporation Limited as part of ‘Swachh Bharat Mission’, they said. “The road stretch would be 500-metre long and 12 metre wide, covering 6,000 sq metre area in total. The entire stretch would be made of used and waste plastic in a bid to reduce pollution through plastic. “The initiative would also lead to 8 to 10 times less use of bitumen in the road construction,” the authority said in a statement.

The agreement was signed by Noida Authority General Manager Rajeev Tyagi and BPCL’s Executive Director Sanjay Bhargava, it stated. The project would be funded by the BPCL, it added.