A scientist in Kenya has a unique initiative to tackle plastic waste in the country, which is to turn them into bricks to build houses. 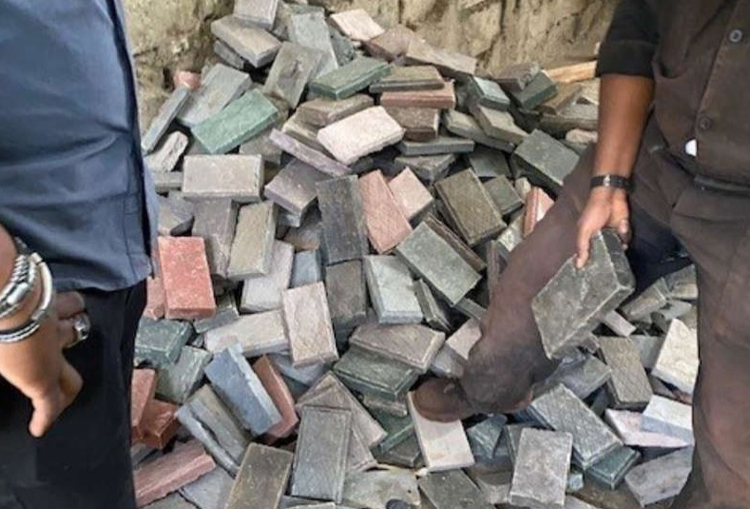 Brick made from plastic waste

Hundreds of tons of plastic waste are thrown away every day in the Kenyan capital. Just outside Nairobi is the Dandora landfill with an area the size of 22 football fields. CBS News (USA) reported that despite banning single-use plastics, Kenya still cannot get rid of them. Dandora is at the threshold of overcrowding while scheduled to be closed 20 years ago.

But a young scientist named Nzambi Matee found a creative way to solve this problem. She pays particular attention to the property of plastic to float in water. “I came up with the idea of ​​using plastic to make bricks,” explains Matee.

Matee shared about the production stages of recycled plastic bricks. The first is to separate plastic waste from other types. Next is the step of melting the plastic and pouring it into the mold. Matee said it took her 9 months to research and produce a brick from plastic waste. After that, she embarked on creating machines to mass produce plastic waste bricks with a capacity of 2,000 bricks per day. Plastic waste bricks are 35% cheaper than regular plastic but are 7 times stronger. Matee hopes that through her actions, the mountain of garbage in Dandora will become a ‘hill’. 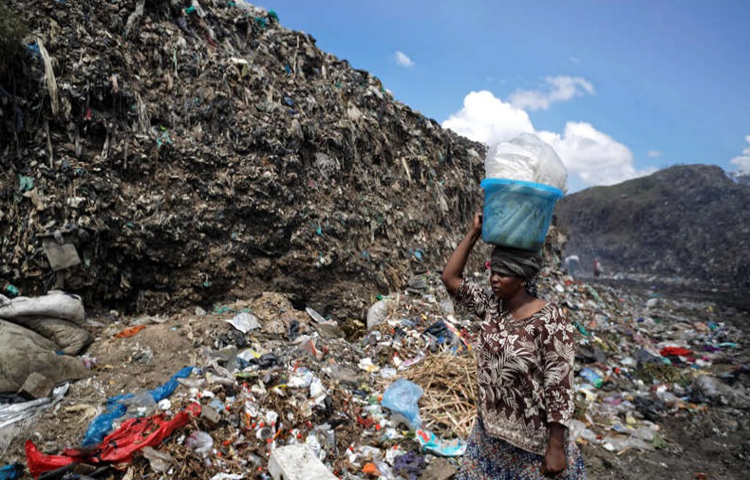 Matee meanwhile argues that countries should deal with domestic plastic waste themselves. She also added: ‘The more plastic we recycle, the more jobs there will be for young people’.