Scientists have developed a method to turn plastic waste into raw materials to produce jet fuel in less than an hour. 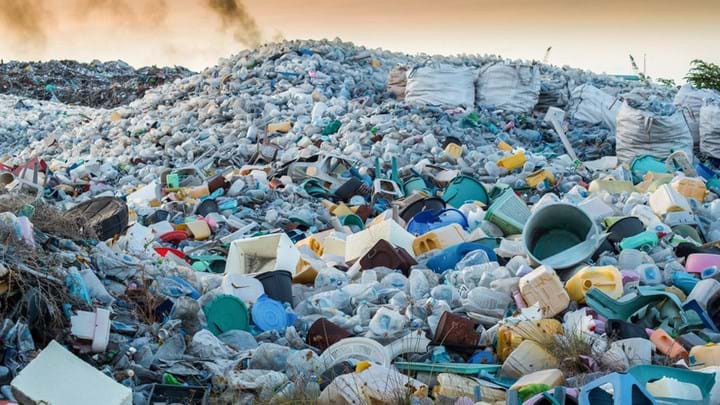 Every minute, about 1 million plastic bottles and 5 trillion plastic bags are consumed around the world. Most of them are very difficult to decompose and last for many years.

The Daily Mail reports that a team at Washington State University (WSU), USA, has developed a catalytic process to convert polyethylene into high-value jet fuel and lubricants. 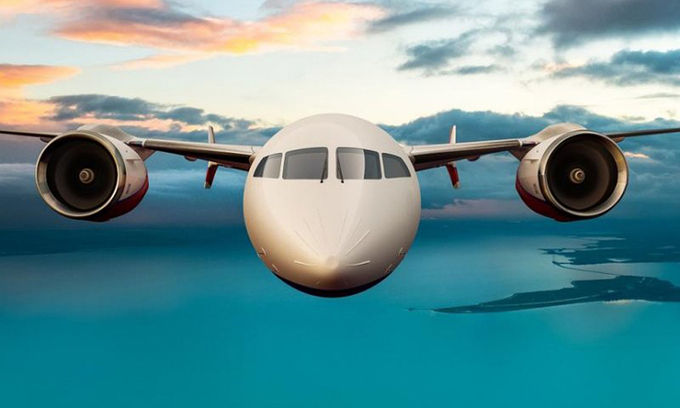 Polyethylene is the most widely used plastic in the world, commonly used in shopping bags, food wraps and shampoo bottles. This plastic accounts for about a third of all plastics produced in the world annually and is worth about $200 billion. Therefore, plastic waste can become a valuable raw material instead of being piled up in landfills and in the natural environment.

This transformation process has just been published in detail in the journal Chem Catallysis. In it, the scientists used a combination of ruthenium on a carbon catalyst and a common solvent.

In the past, some researchers have converted single-use plastics into jet fuel, diesel and lubricants. However, the team of experts at WSU were able to convert nearly 90% of polyethylene plastic waste into compounds used in jet fuel or other hydrocarbon products in less than an hour at 220 degrees Celsius – lower than the usual temperature.

Although they specialize in polyethylene, the team believes their process could work with other plastics as well. Converting plastic into fuel for jet fuel and other oils will make the goal of recycling plastic waste simpler.

The most common mechanical recycling methods melt the plastic and then re-cast it, but that reduces its economic value and quality when used in another product. Recycling plastics can produce higher quality products, but requires high reaction temperatures and long processing times, which is costly.

Study author Hongfei Lin emphasized: ‘In the recycling industry, the cost of recycling is the key factor. This research is an important milestone for us to push this new technology into commercialization.”

In recent decades, the accumulation of plastic waste has caused an environmental crisis, polluting oceans and unspoiled environments around the world. As they decompose, small pieces of microplastics enter the food chain and become a potential threat to human health.

Last August, researchers from Arizona State University found traces of microplastics accumulating in human organs, including the kidneys, liver and lungs. Although the impact on human health is unknown, experts point out that microplastic pollution is a major cause of infection, infertility and cancer in animals.