Chinese scientists have identified a complex of marine bacteria capable of degrading polythene, which is responsible for most of the pollution in the oceans.

According to the South China Morning Post, Chinese scientists have identified a complex of marine bacteria capable of degrading polythene, one of the most common plastics on the planet and responsible for most of the pollution. pollution in the world’s oceans. 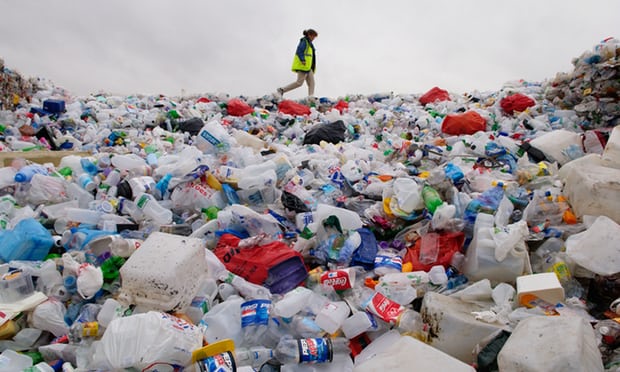 Chinese scientists discovered a complex of bacteria that break down plastic

While the plastic-eating properties of bacteria are well known to the scientific community, the study by the Institute of Oceanography, Chinese Academy of Sciences in Qingdao City, Shandong Province, is the first to establish a link. direct link between this property and polythene.

A team of researchers led by Sun Chaomin says they have discovered a complex of bacteria capable of degrading not only polyethylene terephthalate (PET) – the compound used to make bottles – but also polythene. PE), used to make bags.

The study by a team of Chinese scientists was published in the Journal of Hazardous Materials on April 23.

“Compared to extensive studies on bacteria and PET-degrading enzymes, research on PE degradation lags far behind,” the researchers said.

According to the team, they added bacteria to the PE and PET samples, and the results after repeated testing clearly showed that the specific combination of the three bacteria caused “obvious damage” to the bacteria. with PE film, specifically creating “many heavy cracks and deep holes”. 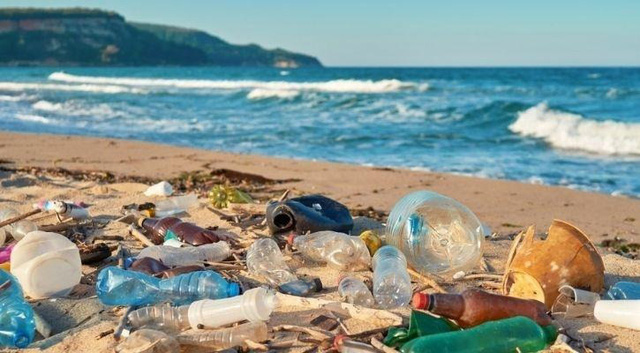 According to the study, plastic pollution is responsible for the deaths of about one million birds and 10,000 marine animals annually, with PE and PET being among the causes.

About five million tons of plastic are dumped into the seas and oceans each year, and scientists are working to find eco-friendly solutions to composting plastic waste.

The South China Morning Post quoted Wolfgang Streit, a professor of microbiology and biotechnology at the University of Hamburg (Germany) as saying that the Chinese team’s findings are very interesting, adding that there are more than 430 microorganisms. Biodegradable objects of various types of plastics discovered so far.

“Scientists have a good understanding of how PET degrades. We have enzymes used for PET. However, for PE, there is no known enzyme that can break it down,” said Streit.

According to Mr. Streit, the biodegradability of the mixture of bacteria that Mr. Sun’s team has discovered is the “best” mixture he has ever seen, but cautioned that more research is needed.

“While I’m not dismissing the new finding, we shouldn’t get too excited and pin all our hopes on a solution,” Woodring said.

According to Paul Zimmerman, president of the Plastic recycling initiative Drink Without Waste (Hong Kong), the logistical factors involved in these new findings also need to be considered.

“Gathering plastic from the ocean is very expensive. Unless you’re suggesting that bacteria are released into the ocean to eat plastics, that poses a high risk of altering nature and unintended consequences,” said Zimmerman.