Exemption for smaller shops to end, and campaigners say ‘bags for life’ are next target 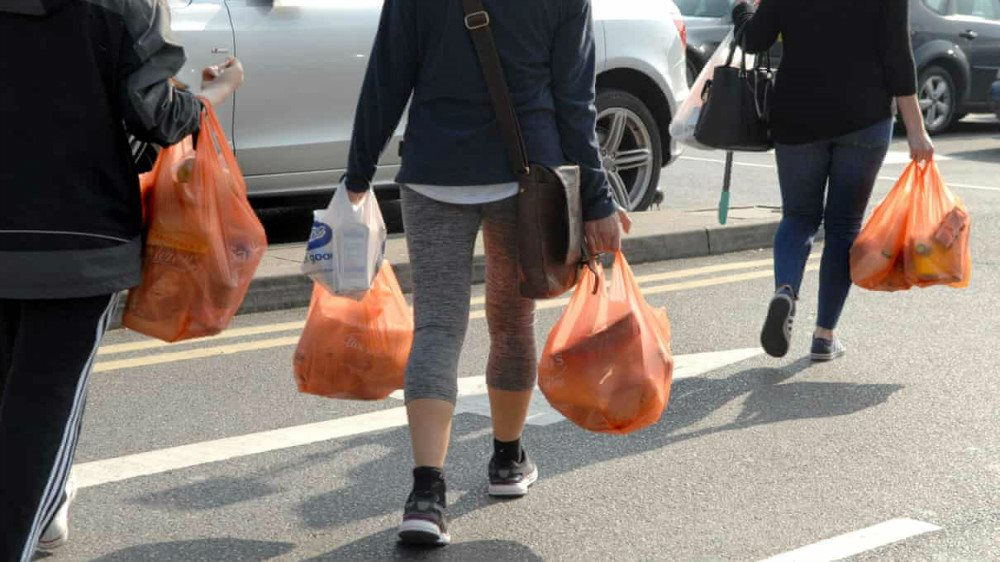 The government is to double the charge for single-use plastic carrier bags in England from 5p to 10p and end the exemption for smaller shops from April 2021, as it steps up efforts to tackle plastic pollution.

Since the introduction of the charge in October 2015, shoppers have used billions fewer thin-gauge plastic shopping bags.

Recent government data revealed that the current 5p levy, which applies to any retailer employing 250 or more people, had led to a 95% cut in plastic bag use in England’s major supermarkets since 2015.

Announcing the doubling of the charge and its extension following a consultation, the environment secretary, George Eustice, said: “We have all seen the devastating impact plastic bags have on the oceans and on precious marine wildlife, which is why we are taking bold and ambitious action to tackle this issue head-on.

“The UK is already a world leader in this global effort, and our carrier bag charge has been hugely successful in taking billions of harmful plastic bags out of circulation. But we want to go further by extending this to all retailers so we can continue to cut unnecessary waste.”