We mankind have a problem of plastic waste, but who believes that one day plastic can also be eaten, even delicious. Here, scientists are trying to come up with innovative solutions to this growing problem, with some even converting plastic bottles into vanillin using bacteria.

Most recently, two international scientists won the 2021 Future Insight Prize worth $1.18 million (1 million euros) in the process of creating a prototype ‘food generator’ that can turn plastic into the protein. 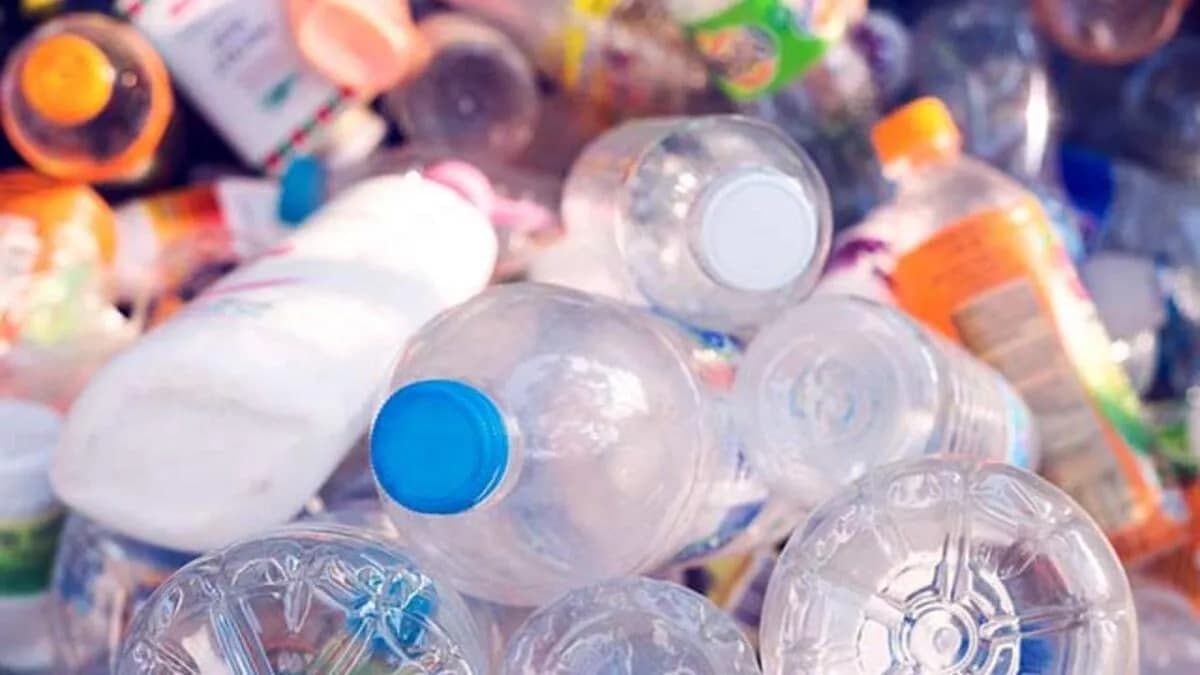 This duo of scientists have won a $1.18 million prize for their project to magically convert plastics into edible proteins.

This project was originally funded by a partnership agreement between the Defense Advanced Research Projects Agency (DARPA) and Ting Lu, a professor of bioengineering at the University of Illinois Urbana-Champaign, and Stephen Techtmann, an associate professor. professor of biological sciences at Michigan Technological University.

Their goal is to improve the process of converting plastic waste into protein powder by using a combination of chemicals and a high-temperature impact (pyrolysis) process. The two scientists roughly call their project a ‘food generator’.

“We use engineered natural organisms to break down plastics and inedible plant biomass to convert them into food,” explains Stephen Techtmann. It is an honor for us to be awarded this award. This award will allow us to pursue high-risk lines of research, and attract additional high levels of funding that will allow us to do this more quickly in the near future.”

The researchers plan to design a system in which individuals can deposit plastic waste or inedible biomass into a slot in the machine. Waste goes into treatment reactors, where heat is used to decompose it. The by-product is then put into a pool of bacteria, which ingest it. The final remaining cells of the resulting material are then dried into a powder and stored for further use.

According to Merck Group, the new entity that has funded and recognized this project, the foods created from this machine size contain all the necessary nutrients, are non-toxic, provide many health benefits. potential health for people in the future.

Overall, this groundbreaking technique has the potential to provide a safe and sustainable food source, while reducing the environmental damage caused by plastic waste, and by traditional farming practices. Because according to the International Union for Conservation of Nature, at least 8 million tons of plastic are dumped into the world’s oceans every year.

“We congratulate Ting Lu and Stephen Techtmann for their promising research, and hope that the 2021 Future Insight Awards will help accelerate their efforts,” said Belen Garijo, Merck CEO. .