The plastic bag is edible and biodegradable in just a few weeks, made by a British company from seaweed material.

Notpla, a London-based startup, makes a plastic from seaweed that is biodegradable, even edible, according to Science Alert. The company hopes to contribute to reducing the 300 million tons of plastic waste that people produce each year. 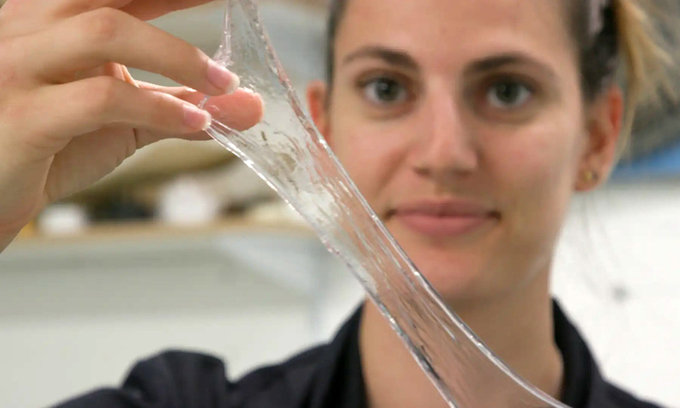 Plastic-like material made from seaweed from Notpla Company

Notpla’s plastic bags are biodegradable in 4-6 weeks, while synthetic resins take several hundred years. A bag made from seaweed grown in northern France. Seaweed is dried and pulverized, undergoing a treatment to turn into a paste and sticky. This paste, when dried, becomes a plastic-like material.

Seaweed bag making is more eco-friendly than starch because seaweed does not need soil and a lot of time to grow. “This is one of the most abundant resources. One of the seaweeds we use can grow up to 1 m in length per day. Can you imagine something growing so fast? You do not need to fertilize or water. It’s a resource that we have been using for a long time, ”said Rodrigo Garcia, the Notpla co-founder. 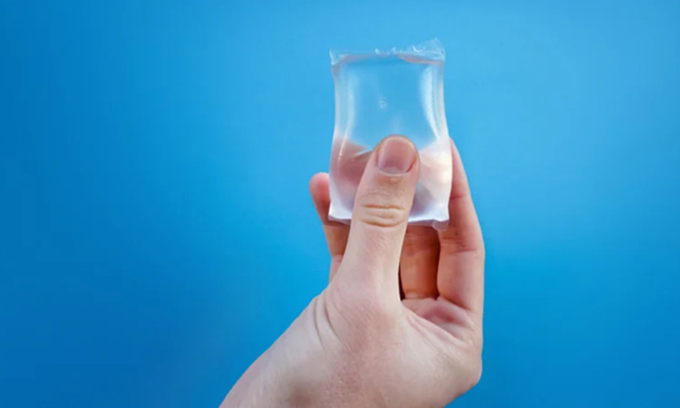 Disposable plastic is ubiquitous in everyday life and accounts for more than half of the 300 million tons of plastic produced annually. A survey by Daniel Webb, the founder of Everyday Plastic, revealed that people are emitting more plastic than last year. Covid-19 made the situation worse. The survey was conducted on 483 Britons, recording the amount of waste in the week of households when frozen due to disease.

Notpla considers the use of plastic an addiction that needs change. The company is working on new packaging for food, water, clothing and other items. “We are doing this because we want to help solve the plastic crisis. That’s our driving force, ”says Pierre Paslier, Notpla co-founder.

(According to Science Alert)