By using genetically modified bacteria, the plastic bottle will be transformed into vanilla flavoring. This is the first time a valuable chemical has been created from waste plastic.

According to the Guardian (UK), reusing creative plastic bottles into a beneficial material can make the recycling process much more enjoyable and efficient. Research into turning plastic bottles into vanilla flavoring is said to be an effective solution to the global plastic waste crisis. The study, published in the journal Green Chemistry, was carried out by scientists at the University of Edinburgh. 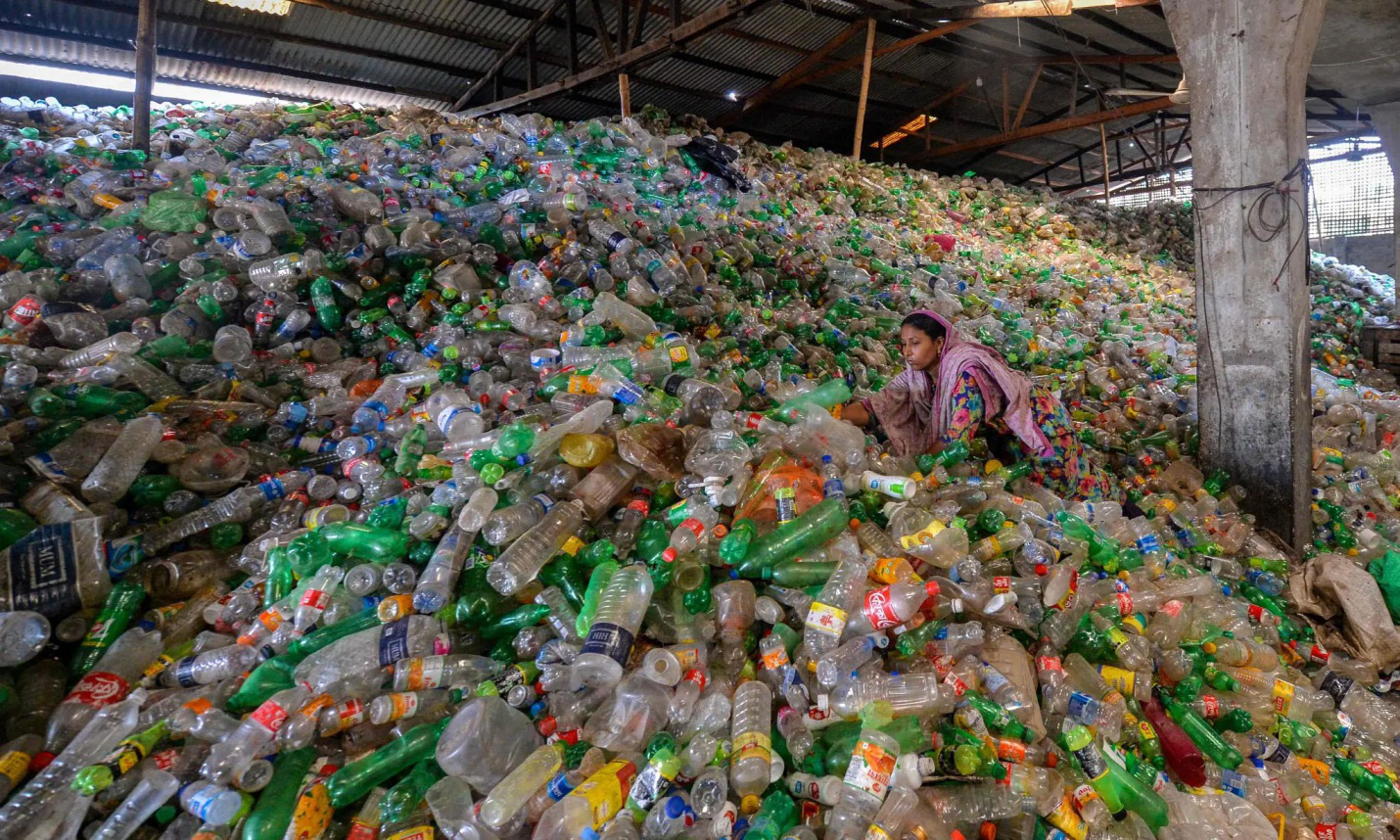 Dr Stephen Wallace at the University of Edinberg said the team of scientists warmed the microbial culture to 37 degrees Celsius, the same conditions as brewing beer, to convert 79% of TA into vanillin. Next, they further tweaked the bacteria to increase the conversion rate even further.

‘We think we can do it pretty quickly. We have an amazing robotic DNA assembly facility here. Our research challenges the perception that plastic is a problematic waste. Instead, it demonstrates that using plastic waste as a new source of carbon can create high-value products,” said Stephen, adding that they will continue to expand the process to convert. larger amount of plastic.

Plastic will lose about 95% of its value as a material after one use. Therefore, encouraging the beneficial collection and use of these wastes could be the key to solving the global problem of plastic pollution.

‘This is a really exciting application of microbiology to improve sustainability. Using microorganisms to turn environmentally harmful waste plastics into a vital commodity is a beautiful demonstration of green chemistry,” said Ellis Crawford, at the Royal Society of Chemistry.

Vanillin is widely used in the food and cosmetic industries. It is also an important chemical used in the manufacture of pharmaceuticals, cleaning products and herbicides.

Global demand for vanillin is growing strongly, reaching 37,000 tons in 2018, outstripping supply from natural vanilla beans. About 85% of vanillin is currently synthesized from chemicals derived from fossil fuels.

‘This is the first demonstration of using biological systems to convert plastic waste into a valuable industrial chemical. This has a very interesting impact on the circular economy,’ says Joanna Sadler, a scientist at the University of Edinburgh who carried out the study.

Every minute, about 1 million plastic bottles are sold around the world. Meanwhile, only 14% of them are recycled. Recent research also shows that bottles are the second most common type of plastic pollution in the oceans, after plastic bags.

In 2018, scientists also created a mutant enzyme capable of breaking down plastic bottles, and subsequent research has created a super enzyme that can ‘eat’ plastic bottles many times faster.