Globally, only 9% of plastic waste is being recycled. In the US alone, the recycling rate of plastic bottles is only about 30%. Therefore, American scientists are still trying to find ways to reduce the amount of plastic waste that needs to be processed to create significant economic and environmental benefits.

According to the team, this new technique is highly cost-effective with the ability to convert nearly 90% of the input materials. The process is also quick, taking less than 1 hour from start to finish; can convert about 90% of plastic into components used to make jet fuel at a temperature of 220 degrees Celsius, much lower than the temperature at mechanical recycling. 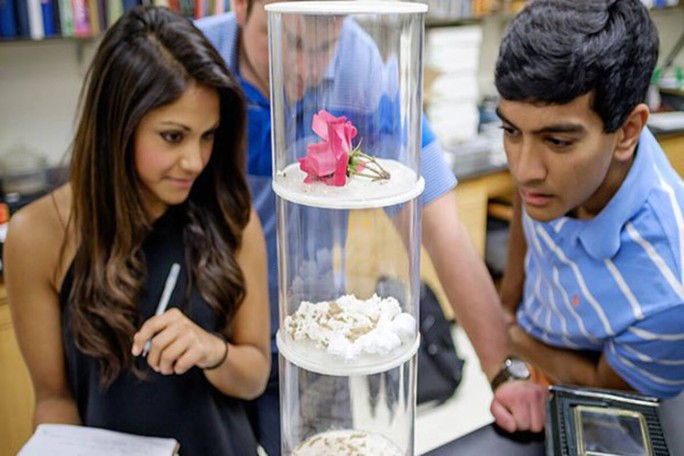 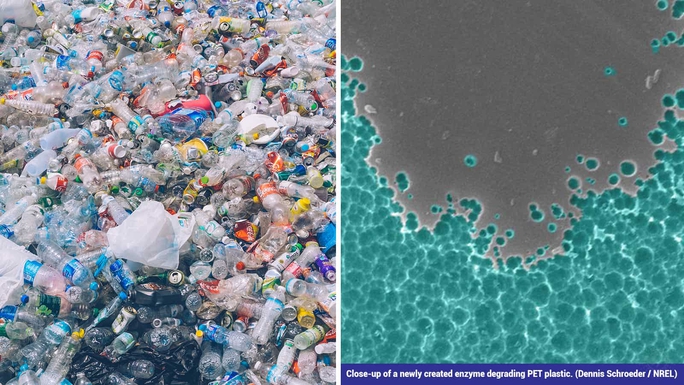 Lead author of the project, Associate Professor Lam Hong Phi from Washington State University confirmed to the Daily Mail: “In the recycling industry, cost is a key factor, so the project is an important milestone to promote promote the commercialization of new technologies”.

Finding eco-friendly alternatives, such as biodegradation instead of traditional treatment, is a priority. In July, two American scientists Stephen Tecktmann and Ting Liu won the Future Insight Prize in 2021 for creating a process that allows plastic to be recycled into protein.

Earlier, US researchers discovered a natural enzyme that degrades plastic, opening the door to recycling millions of tons of plastic that has remained in the environment for hundreds of years. American scientists also found that the mealworm/larva of the beetle Tenebrio molitor can live by eating insulation foam and some other plastics, converting the plastic into CO2, waste that can be decomposed by bacteria. to make fertilizer for plants. They plan to investigate whether microorganisms living in the guts of mealworms can break down the structure of plastics used to make car parts, textiles and microplastics.