Researchers at the University of Washington have developed a new method to convert plastic waste into jet fuel. The technique can be adapted to turn waste plastic into a wide range of hydrocarbon products on demand. The study results were published in the journal Chem Catalyst. 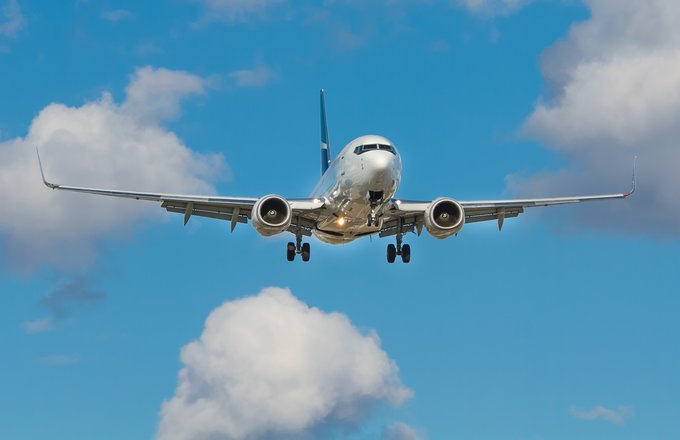 Crucially, the conversion method is highly efficient, operates at moderate temperatures, and converts nearly 90% of the input material. The process is also quick, taking less than an hour. In the recycling industry, recycling costs are a key factor, according to the study authors. This work is a big step towards commercializing the new technology.

The accumulation of waste plastic in global ecosystems remains one of the planet’s most pressing environmental problems. While large plastic waste such as bags, plastic bottles and synthetic clothing will be decomposed, small pieces of plastic or microplastics can accumulate in water bodies or be blown into the atmosphere and deposited. in remote places. Research shows that corals and mollusks feed on microplastics and even deep-sea creatures that live several thousand feet below the ocean’s surface.

When plastic is thrown away instead of recycled, it is doubly harmful to the environment. In addition to the direct ecological damage, discarded plastics mean that new plastics must be created to meet commercial needs, and plastic production remains a high-carbon process.

Turning plastic waste into useful products helps reduce the carbon footprint of the plastic industry. Typically, recycled plastic is simply melted and recycled, but the recycling process reduces the quality and structural integrity of the plastic. Waste plastics can also be converted into useful chemicals, but current conversion methods are too expensive and energy-intensive. As a result, only 9% of waste plastic is recycled in the United States.

In the lab, the scientists used ruthenium on a carbon catalyst and a common solvent to trigger a depolymerization process and turn plastic waste into components used to make jet fuel. The conversion technique operates at a temperature of approximately 4280F (about 220oC), much lower than the temperatures used for other conversion methods.

The researchers have demonstrated that adjusting the transition time and temperature or the amount of catalyst used can fine-tune the process to produce the desired plastic materials.